Historian of the West 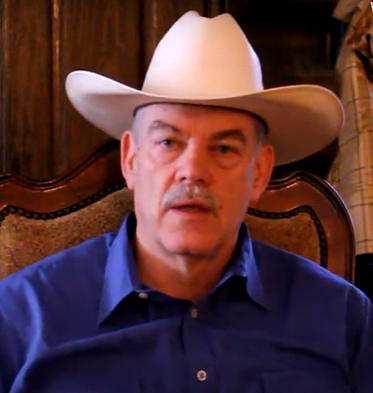 B. Byron Price recently retired as Director of the Charles M. Russell Center for the Study of the American West. He also held the Charles Marion Russell Memorial Chair in the School of Art and Art History, University of Oklahoma, Norman.

Price spent nearly 25 years in the museum profession before joining the University of Oklahoma. He served as executive director of the Panhandle Plains Historical Museum in Canyon, Texas (1982-1986); the National Cowboy Hall of Fame and Western Heritage Center in Oklahoma City (1987-1996) and the Buffalo Bill Historical Center in Cody, Wyoming (1996-2001).

A 1970 graduate of the United States Military Academy at West Point, Price earned an M.A. in Museum Science at Texas Tech University in 1977.

He is the author of more than three dozen magazine and journal articles on western American history and art and has written or edited more than 14 books and monographs including Edward Borein: Etched by the West (2021); Picturing Indian Territory: Portraits of the Land That Became Oklahoma, 1819–1907 (2016); The Sons of Charlie Russell: Celebrating Fifty Years of the Cowboy Artists of America (2014); The Chuck Wagon Cookbook: Recipes from the Ranch and Range for Today's Kitchen; A Man for All Ages: The Legacy of Charles Goodnight (2012); Charles M. Russell: A Catalogue Raisonné (2007); Fine Art of the West (2004); Erwin E. Smith: Cowboy Photographer (1997); Cowboys of the American West (1996); and The National Cowboy Hall of Fame Chuck Wagon Cook Book (1995). He has also served as a consultant for several television series on the History and Discovery Channels.