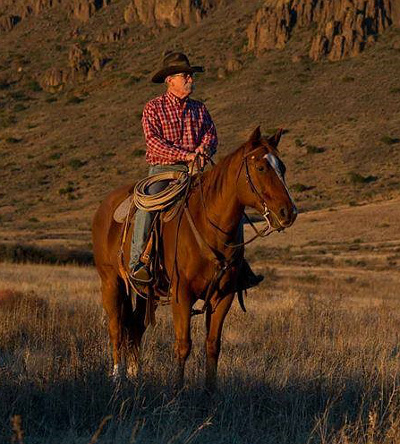 You can see Joel in Keeping the Tradition Alive, our first film.