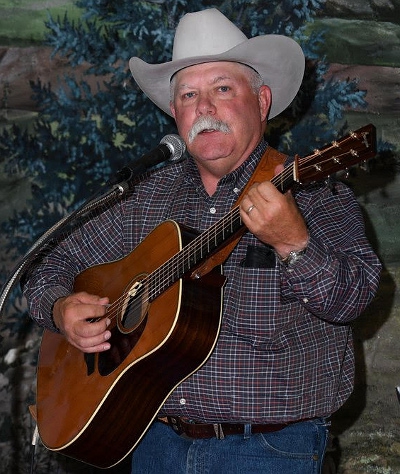 Dale is a featured performer at cowboy gatherings and concerts throughout the United States. He was awarded the Wrangler Award from the National Cowboy and Western Heritage Museum for "A Life More Than This" as Outstanding Original Western Composition.

He has recorded with his son and daughter, Ross and Brittany, releasing the albums The Burson Family Ranch and Dancing With Daddy, and has written songs with Red Steagall while touring with his band. Dale also can be heard playing guitar on the album Ridin' Old Paint: Documenting the Canadian River Breaks Fiddle Tradition, produced by the Western Folklife Center. He released The Heart in 2015 and has a new album coming out soon.

You can see Dale in Keeping the Tradition Alive, our first film.