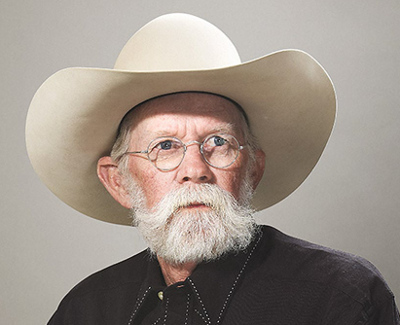 Mike Querner is no stranger to the Western way of life. His family has been involved in ranching for five generations. He was raised around cattle and horses and still day works on local ranches as time permits. Mike grew fond of poetry as a child, and has been writing and performing cowboy poetry since 1989. His poetry has taken him throughout the Western United States.

He is a member of the advisory board for the National Cowboy Symposium and Celebration held in Lubbock each September, the largest event of its kind in the U.S. Mike has performed on stage with such notable artists as Baxter Black, Wallace McRae, Waddie Mitchell, and Red Steagall. He has been featured on The Eyes of Texas television show and has performed by special invitation for Texas Governor Rick Perry.